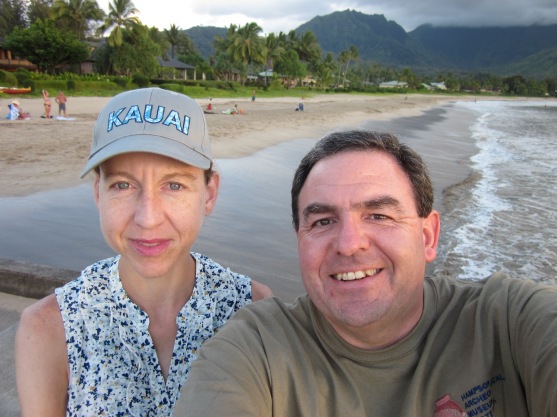 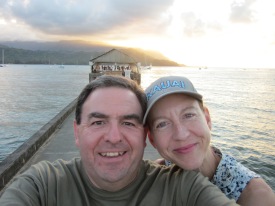 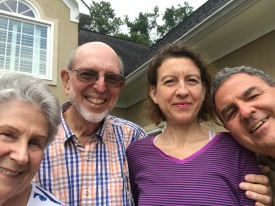 Ten.  For October.  But, when I think of Ten, I can only think of one thing – my beautiful, wonderful wife of twenty-one years, Kathleen Boyle Dickson.  She’s the only Ten in my life!  I am so proud of her and so proud and pleased to be her husband. 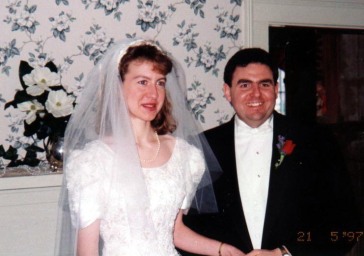 We were married in 25 January 1997.  We met several years earlier when I was working at Penn State and she was in graduate school for her Master’s Degree in Environmental Engineering.  I moved to Harrisburg, PA and she moved to Reston, VA.  When we got engaged, neither of us wanted to go where the other was, so we moved to Atlanta.  As soon as we got here, we set a date for the wedding.  The only date the church was available anytime in the upcoming year was Super Bowl weekend.  Since neither of us are football fans, we took it.  So, we were married the day before Super Bowl XXXI.

Kathleen is so smart.  She teaches cooking classes and helps people to become more confident in the kitchen.  Toss her a bag of random (vegan) ingredients and you will soon have an amazing meal.  And you will never have exactly the same thing twice.  She is always trying different sorts of spices or mixtures so that she can understand how the different tastes and ingredients fit together.

But at the same time, when we had a waterline break in the yard, I sent my engineer wife out to figure out the problem.  I ask her about the difference between retention and detention ponds.  We both laugh at math jokes and talk about how little we remember differential equations, but remember that we both aces the classes.

She’s such an asset to the community. She leads the food pantry at her church and she coordinates drivers collecting food from stores and restaurants for our (much larger) community food pantry.  She has grown the volume of food collected for distribution every year and she has added pet food and pet supplies to what the food pantry collects and distributes. She’s always looking for a way to help those in need.

Since this is a genealogy blog, I’ll touch on that as well.  Kathleen comes from the Boston area.  A few years back, when it got hard to make headway on my own lines, I took a look at her family.  She’s got a lot different background than I do.  Mine is all Old South, all arriving prior to the Revolutionary War.  Two of her grandparents have very Irish backgrounds, arriving in Massachusetts during the Irish Potato Famine and working in the factories (mostly shoes and boots) around Boston for many years.  One of her grandfathers comes from French-Canadian ancestry, coming to the Boston area from Prince Edward Island around the turn of the 20th century.  And her paternal grandmother was a true New England native.

Through her father’s mother, Kathleen has multiple Mayflower lines as well as several more that arrived during the Great Migration.  I find it funny that in the last 400 years, that part of the family has moved about 20 miles from Plymouth to Hanover, Massachusetts.  Even funnier is the story of her Mayflower ancestors, John and Elinor Billington.  The short story of it is that William Bradford wrote that this family of four caused more trouble on the Mayflower’s voyage than the rest of the passengers combined.  Elinor was convicted of slander and put in the public stocks.  One of the sons shot his father’s gun while on the Mayflower and may have burned down several neighbors houses.  Ultimately, John Billington became the first murderer in New England and the first person executed in New England.  Thankfully, things got better for the family over the years!

So, she comes from a family of adventurers, with adventurers in every generation.  We’ve still got many more adventures ahead of us!  And I know that Kathleen will always be my Ten. 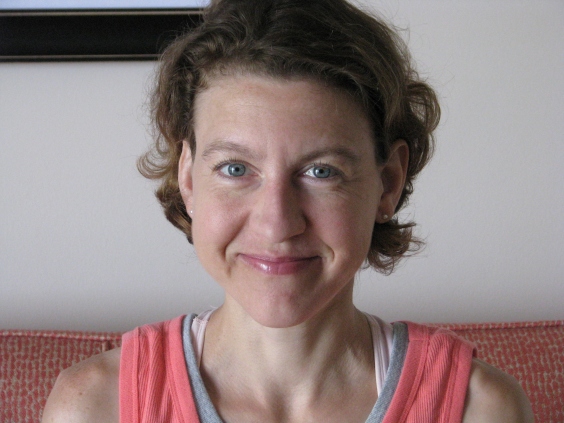 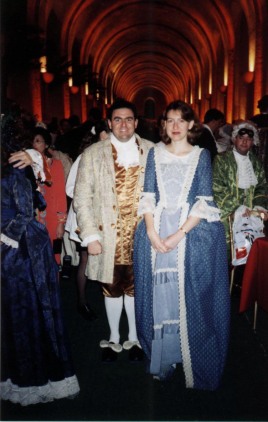