Today would be Hudson Wren’s one hundred eleventh birthday.

On this date, July 18, in 1906, my grandfather, Henry Hudson Wren, was born in Nevada County, Arkansas.  Everyone always called him Hudson.

He was born out in the country near Sutton, Arkansas, the youngest of Sam and Pearl Hudson Wren’s four children.  His three sisters, Mildred, Norvelle, and Marion doted on the baby boy.  He grew up with a love for farming and a love for his family.  Norvelle, Mildred, and Hudson (Papaw) always called each other Brother or Sister and hardly ever called each other by their given names.

As a young boy, Hudson participated in his father’s love for horses and raising prize winners.  Later on, he tried hard to get his grandchildren to share that love of riding.  I think it worked for the granddaughters, both of whom are accomplished riders, but not so much with me and my brother. 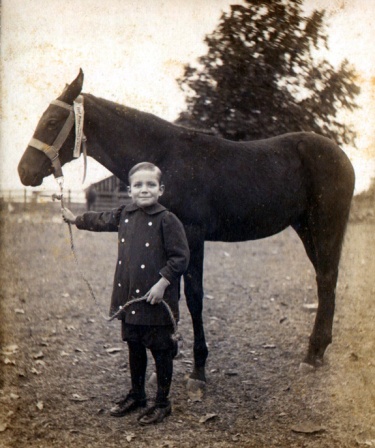 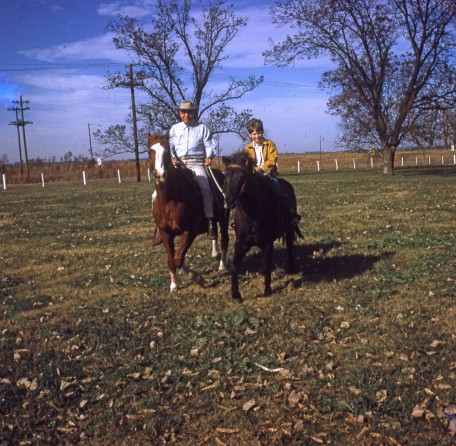 Papaw was a very smart and very wise man, but I really don’t think he was much of a student.  I have is report cards from elementary school and I think even some from college and they be

ar this out.  Based on the number of secret societies and fraternities he was a part of at the University of Arkansas, maybe there were other things on his mind besides schoolwork.  Hudson played football both in high school for the Prescott Curley Wolves and he lettered in 1927, 1928, and 1929 for the Arkansas Razorbacks.  He played the line on both sides of the ball.  These were in the days before really good pads and helmets.  I remember him saying that by halftime, he sometimes really didn’t have a good idea what was going on, he had been hit so many times and was so tired.

After marrying his college sweetheart, Mary Higgs, he and Nannie moved around a bit.  Portland, Arkansas to Little Rock to Raleigh, NC to Atlanta, GA, and finally back to Wilson, Arkansas.  Hudson was working his way up through the Department of Agriculture.  By the time he got to Atlanta, during World War II, he was in charge of the War Foods Administration for the southeastern United States.

Coming back to Wilson, Arkansas, he took a job with Lee Wilson & Co., a huge cotton plantation in northeast Arkansas.  Eventually, he worked his way up to being the Executive Vice President of the firm and was running over 65,000 acres of cotton, along with the rest of the business that made up Lee Wilson & Co.  His work led to his being selected Farmer of the Year by Progressive Farmer magazine in 1976.

That’s all well and good.  He was very successful and respected in his field, but Hudson was my Papaw, and that’s how I remember him.  I remember he was crazy about his two daughters.

He was crazy about his grandkids.  And all of them were crazy about him.  He taught us that yes means yes and no means no, and not to talk back, and to say “yes, sir” and “no, ma’am.”  And at the same time that he was willing to get down and play with us at our level.  We would walk down the long driveway to the Marie ditch and see what we could see.  When Papaw would come home for lunch, he would honk for us as he crossed the first cattle guard and we would run out to ride the rest of the way in to the house in the car with him.

I remember how much I loved getting up early on Sunday to go to church and get things ready – turn on the heat, make sure the Sunday School room was ready, stuff like that.  He taught Sunday School in the Wilson Methodist Church for years and years and years.  I am so happy to have some his notes from his lessons.  If only I could find copies of the Cokesbury Adult Bible Study quarterlies from the 1970’s so I could know what the notes went to!

Papaw was always trying to show us things about the farm, I think hoping we would take a real interest.  I guess I was just too young to catch as much as I wish I had.  I remember going out to the grove farm where he worked to teach me to recognize different trees.  I can still do a little bit of that. We would drive the farm on Saturday or Sunday afternoons to check on how things were growing and what was going on.  We went into the cotton gin and the other processing plants to see what went on there.  And then we would play “little rabbit”, hide and seek, in the chest-high alfalfa fields.  After riding around, we would often go over to Dyess, Arkansas to visit the Blue Eagle drive-in for an ice cream cone. 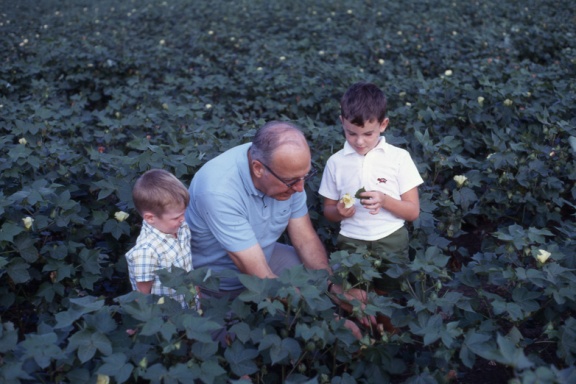 Papaw died in 1978 after fighting cancer for a while.  He was really young, only 72, when he died.  Nannie lived another ten years.  And I know that there are so many people who miss them.  I know I do.  Even more, I know there are so many people whose lives were touched by Papaw and Nannie – people who had a tough time that he gave jobs to, people he helped out in different quiet ways – and his children and grandchildren who learned about love and grace and dignity and hard work and humility from a great man.  I remember him not as the executive of a huge farm and successful businessman.  I remember him as my Papaw, sitting at the end of the dining room table after dinner, smiling and talking and just being in the moment. 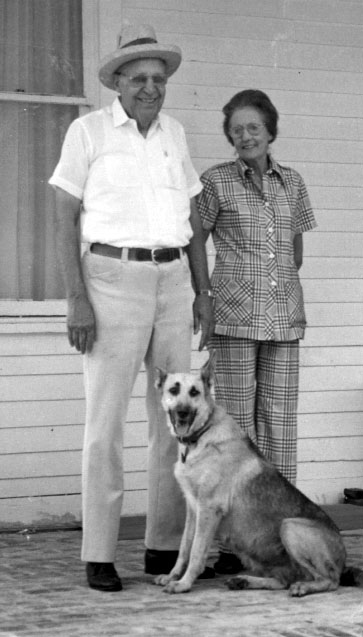